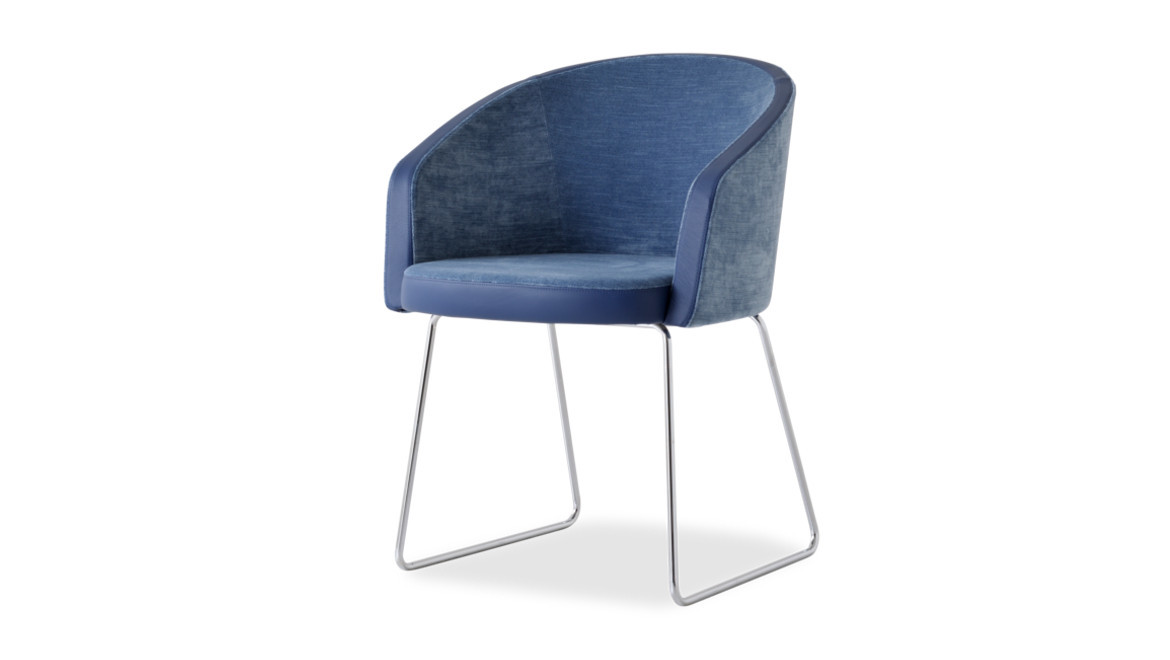 Concise and comfortable, the Nest armchair has an upholstered seat and backrest and its structure comes in multiple versions. The Nest - 02 T7 model is enriched by leather profiles - in the same color of the textile - that underline its precise geometries.

Browse the other products of this family 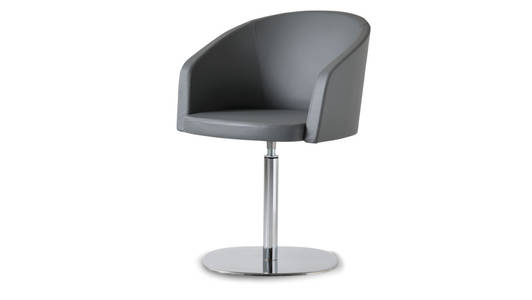 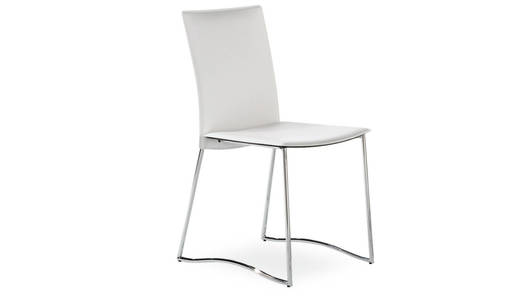 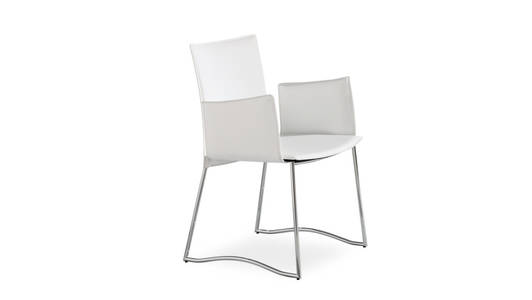 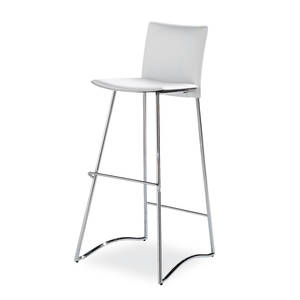 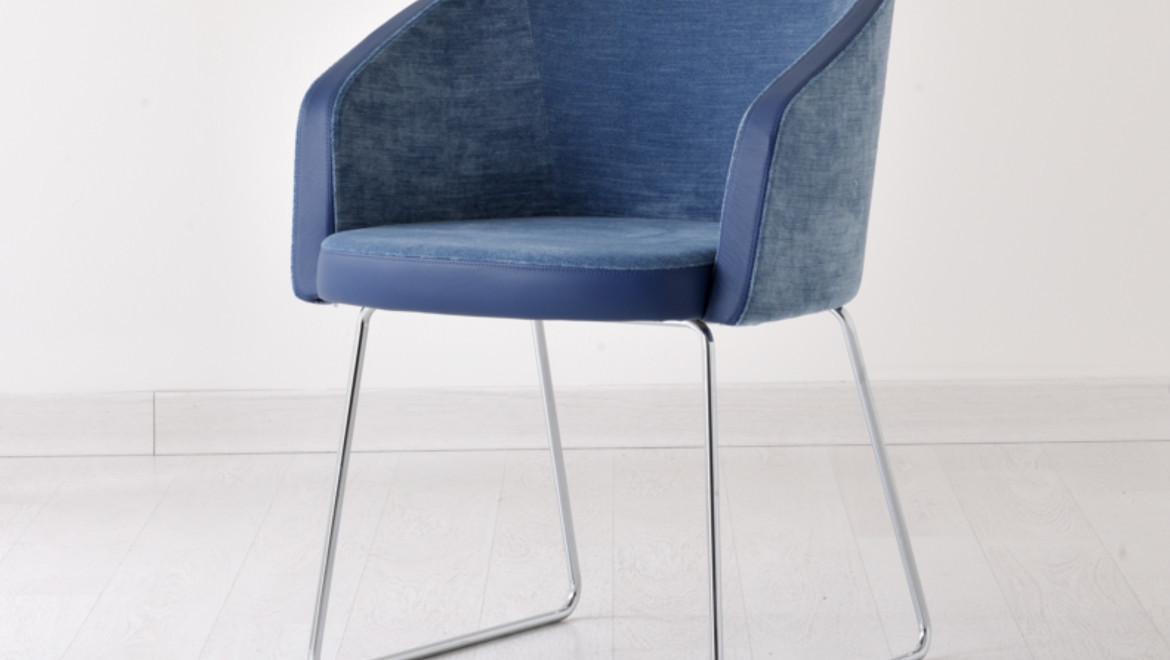 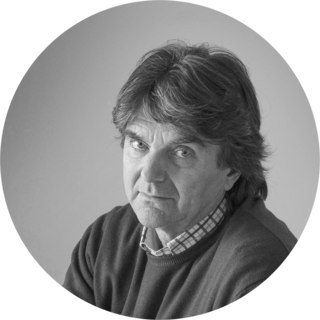 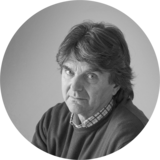 He was born in 1950 in Romans d'Isonzo (Gorizia) and attended technical schools. From 1973 to 1981 he works as designer of refrigerators at Detroit Sem in Monfalcone. Later he works as designers at Calligaris spa in Manzano. Since 1989, has a design studio and in the field of industrial design furnishings and interior design.